Very unwintery winter here so far (no complaints). Here’s a photo of our yard taken a week ago of what winter has pretty much looked like this year: 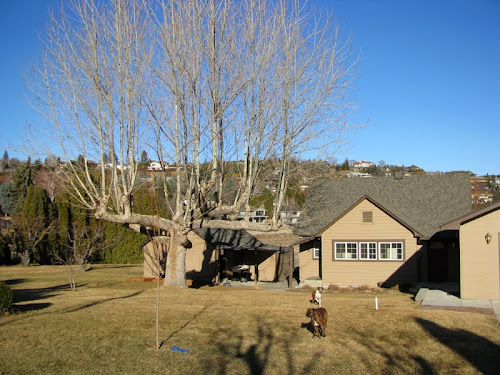 We finally had our first inch of snow a couple days ago, but temps in the 50s this morning pretty much took care of that brief accumulation. Nice try winter, bring on summer!

So… I guess I skipped a couple months of updates. Maybe I’ll go back and add some blurbs for the stuff that was photo-worthy at least, but no promises. If I know me like I think I know me, it doesn’t seem like something I’m going to jump on any time soon. The backlog of photos that I need to go through, parse, edit, and upload is becoming substantial at this point.

Here’s the Crib Notes version at least: October was great, lots of sunshine, a couple more mountain outings squeezed in. A 30-mile solo outing to Kololo Peak in the Glacier Peak Wilderness was notably memorable. November was cold, but mostly sunny still, didn’t get out much though. December was really cold early on, but a trip to SE Asia interrupted that nicely. Here’s a photo from mid-December of Chicken Head Island in southern Thailand: 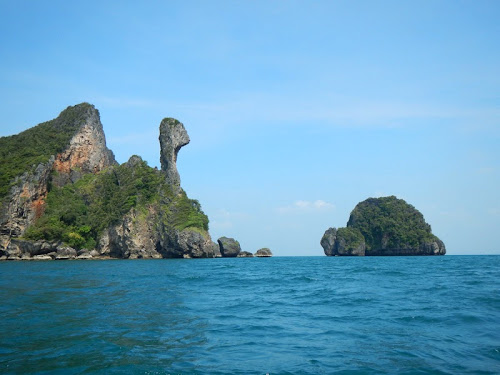